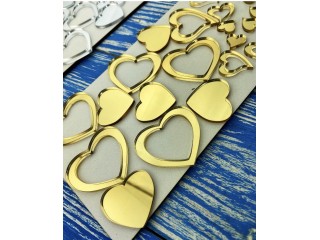 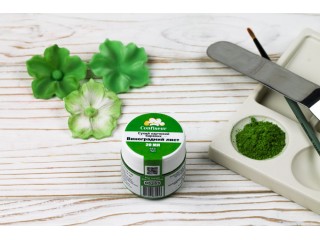 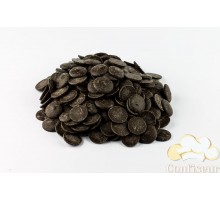 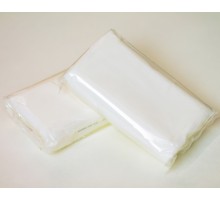 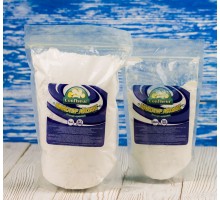 Cake Pops - stepbrothers many favorite cake "potato" - are becoming increasingly popular among confectioners. Round biscuit on a stick that resembles a lollipop, simple to prepare and makes it possible to fully implement all of the culinary creative impulses.

How to prepare cake pop

Considering the numerous photographs cake pop, you can not immediately understand that the principle of their preparation is the same - this is a different design. A traditional dessert made of biscuit crumbs and scraps remaining after baking cakes. When you create a miniature creations in the course are the cream and the last drop, or whipped cream, which had no place in the "big project". A jewelery pieces are mastics, peanuts and sugar spheres. Downright realization of a dream of non-waste production of any economical mistress!

To bake a cake you will need to form lollipops or special Molds for Cake Pops. They lay the foundation for future sweets. There are also electric devices for preparation of edible balls, a kind of hybrid ovens and molds for candy, which can be bought in specialty stores, such as our.

What are cake pops

But the fun begins after the bursting heat biscuit ready. Resemble one another, they begin to be transformed under the skillful hand confectioner. Are born Smeshariki, elegant, decorated with swirls of cream or melted chocolate relatives lollipop, mini cakes or even edible invitation for a holiday.

Let us remember again lollipops: the shape of their childhood were so diverse that the child can permanently stand still undecided before the tray with delicacy. And is also popular nowadays Cake Pops. Significant competition round and lush sweetie up sponge heart, animal figurines and flowers on legs.

Plastic or wooden sticks for lollipops buy and insert into the prepared cake a must. This element distinguishes the cake from the usual pop miniature pastries. In fact, the stick became a major innovation, added Angie Dudley, which is considered the "mother" of sponge candy.

Serve pop cake can be different:

Vanilla or cinnamon with orange aroma or slices of banana cake on a stick will delight guests at a wedding or a children's party. They can be used as the main dessert, a nice bonus to the visitor or a sweet prize in the competition.